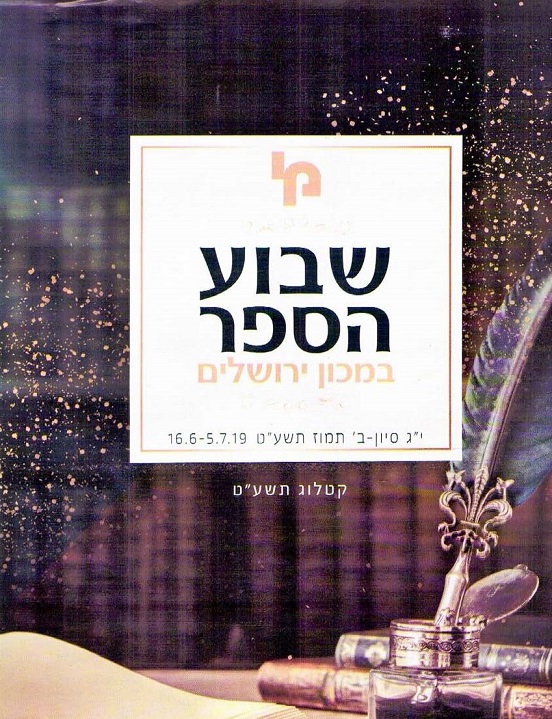 Machon Yerushalayim was founded in 1969  to redeem important Hebrew manuscripts and to reprint classic works of Hebrew scholarship. The Machon’s goal was to edit these new editions according to both Torah and scientific standards and yet to print useful high-quality editions for both scholars and laymen. Over 500 manuscripts and new editions have been printed in the ensuing years making Machon-Yerushalayim one of the world’s most active publishers of Torah scholarship.

As part of the Machon the Or HaMizrach, Mifal Hachmei Hungaria and Mifal Hachmei Lita projects have focussed on preserving and publishing the Torah literature of specific communities. Since 5735 (1975)  Machon Yerushalaim has published Moriah the well-known monthly journal for Torah, Halacha and contemporary issues. The Otzar Mefarshei HaTalmud Digest of later commentaries has become one of the most popular new reference works of our generation.  Its clear lucid style and brevity have made it a standard for both by students and their teachers. The Mifal Teshuvot HaRishonim includes the complete Responsa of the Rashba (5 volumes) The Rivash (2 vol.) The Tashbetz (3 vol.) and the Rosh, Rav Yehuda ben HaRosh and Rashbash. This set is an entirely new printing of each work with additions, notes, introductions and indices. The new set of Sifrei Maharal edited by Rav Yehoshua David Hartman is the most complete edition to date with textual emendations, the text is divided into section and subsections according to content, sources, and notes.

In 5754 (1994) the Machon began the publication of a new edition of the Shulchan Aruch noted for its careful editing and clarity. The 34th and final volume of the Friedman edition and complete was completed this year.