HaRav, Rabbi Ovadia Yosef (Hebrew: עובדיה יוסף‎) (born 23/09/1924 Basra, Iraq) is a foremost Talmudic scholar, and recognized Halakhic authority. He is the former Sephardi Chief Rabbi of Israel. Rav Yosef is also the current spiritual leader of the Shas political party in the Israeli Knesset. He is highly revered in the religious world, for his erudition and Torah scholarship. He is among the most important poskim of the past few generations and is regarded by many as the foremost Rabbinical authority and a source of Daat Torah (leadership). He has been referred to as the Posek HaDor (“Rabbi of the present Generation”), Gadol HaDor (“Greatest of the generation”), Maor Yisrael (“The Light of Israel”) and Maran. Rabbi Yosef’s halakhic responsa are highly regarded  and are considered binding in most Sephardic communities. He is regarded as “the most important living Halachic authority.” Rabbi Yosef’s responsa are noted for citing almost every source regarding a specific topic and can often be used as indices of all previous rulings 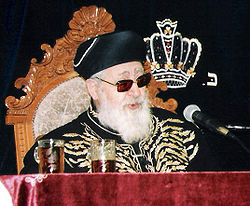 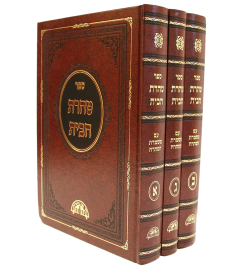 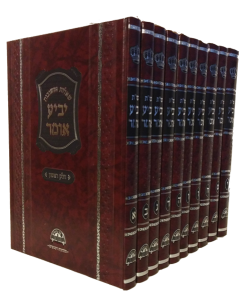 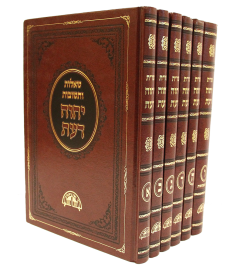 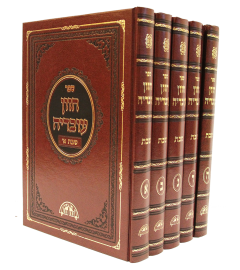 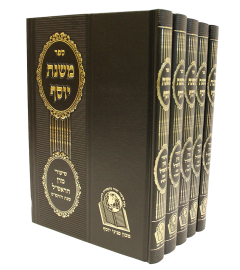