Ofeq Institute was established to discover unknown, unidentified or unpublished classical Hebrew manuscripts, to locate them, edit them according to the highest Torah and scientific standards, and publish useful, high-quality editions. Recently, new sources have opened and many collections that had been previously sealed have become available. The sophisticated resources at our disposal enable us to attain major achievements in this field, and to offer Torah scholars and students of rabbinic’s books of the highest importance.

Heading Ofeq Institute is its founder, Rabbi Avraham Shoshana, who also serves as the chief editor of its publications. Rabbi Shoshana is the editor of numerous classics by rishonim, books which have become essential items on the bookshelves of study halls. A board of distinguished Torah sages and esteemed academic scholars advises the Institute. Among the members of Ofeq Institute are gifted talmidei hakhamim, young and experienced

scholars, and experts in the research of Hebrew manuscripts. In a relatively short period of time, the Institute has published a series of reputable classics, all of them distinguished by excellent uncompromising editing, accurate copying of the manuscripts, clear concise notes and interpretations, important well-written introductions  and aesthetically pleasant layouts.

In recent years, when the libraries of Eastern Europe began to open their doors to Western scholars, after being inaccessible for decades, Ofeq Institute was among the first, if not the first, to be granted permission to publish choice material from their Hebrew manuscripts collections. Rabbi Shoshana was one of the first to be received by the Russian State Library (formerly, the Lenin State Library) in Moscow; its directors granted Ofeq Institute exclusive rights of publication to choice material from the Baron Guenzburg Collection. The current publication of these long lost classics of Jewish learning are enriching our spiritual culture with jewels of Torah and Judaic learning, long awaited for decades. 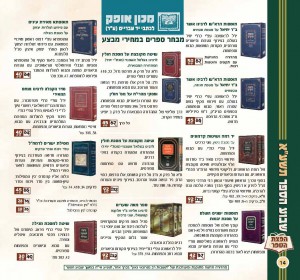 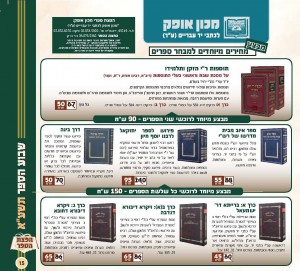 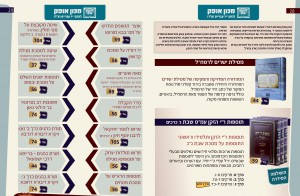 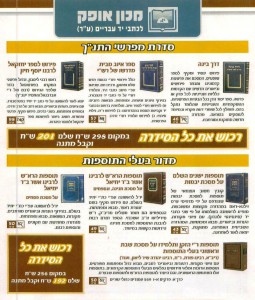 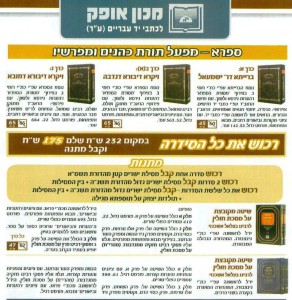